Foer’s Pharmacy had been in operation for over 40 years with a sterling reputation at its 4 retail locations when they launched a new Long Term Care pharmacy in 2010. The long term care pharmacy packages medications in a more “user – friendly” dispensing method for assisted living and senior group homes as well as for people living in their own homes. Foer’s now has 5 retail locations since the 2011 opening of their pharmacy in Sibley Memorial Hospital in Washington, DC. Collateral development included a tri-fold brochure for professionals as well as a two-sided ‘rack card’ for the consumer/patient and a  web site. A post card invitation to the grand opening reception at the long term care pharmacy for professionals was created and mailed to several hundred professionals using the extensive TSG data base. A public relations campaign was launched in the local senior services / geriatrics field which resulted in most professionals in the field being aware of Foer’s Pharmacy and its long term care medications management system. 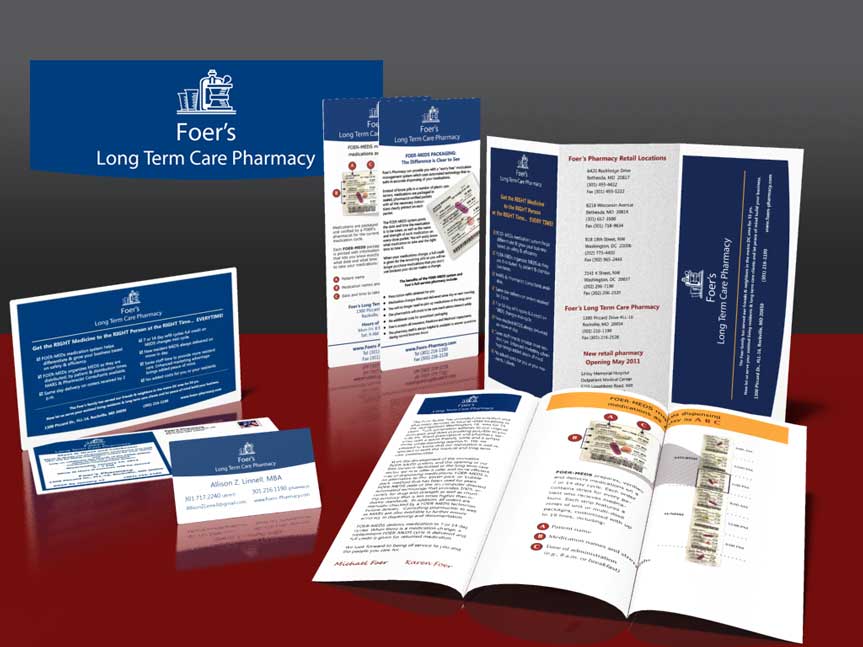 Elder care consultation for people who need to access elder service providers, services and products so the right decision is made. . . the first time. Marketing communications consultation for professionals with an emphasis on branding, messaging, and public relations. 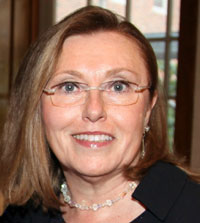